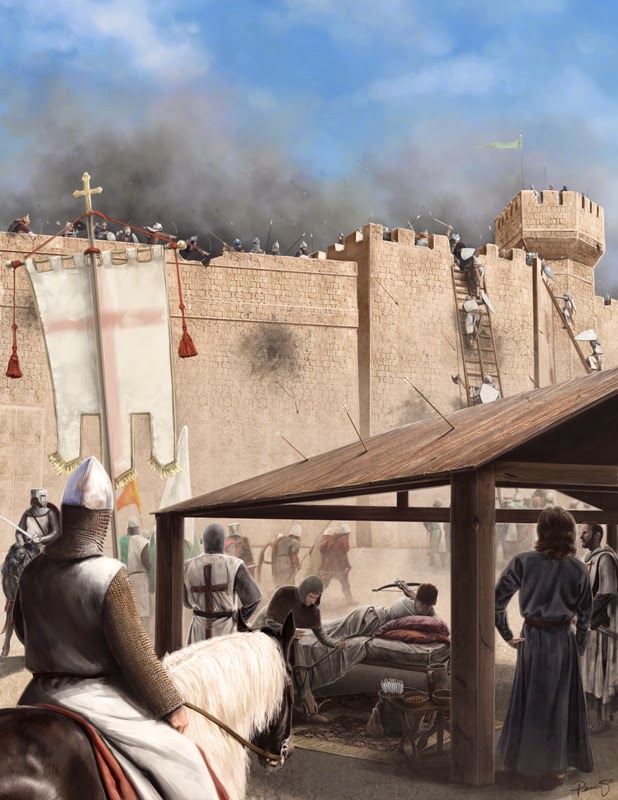 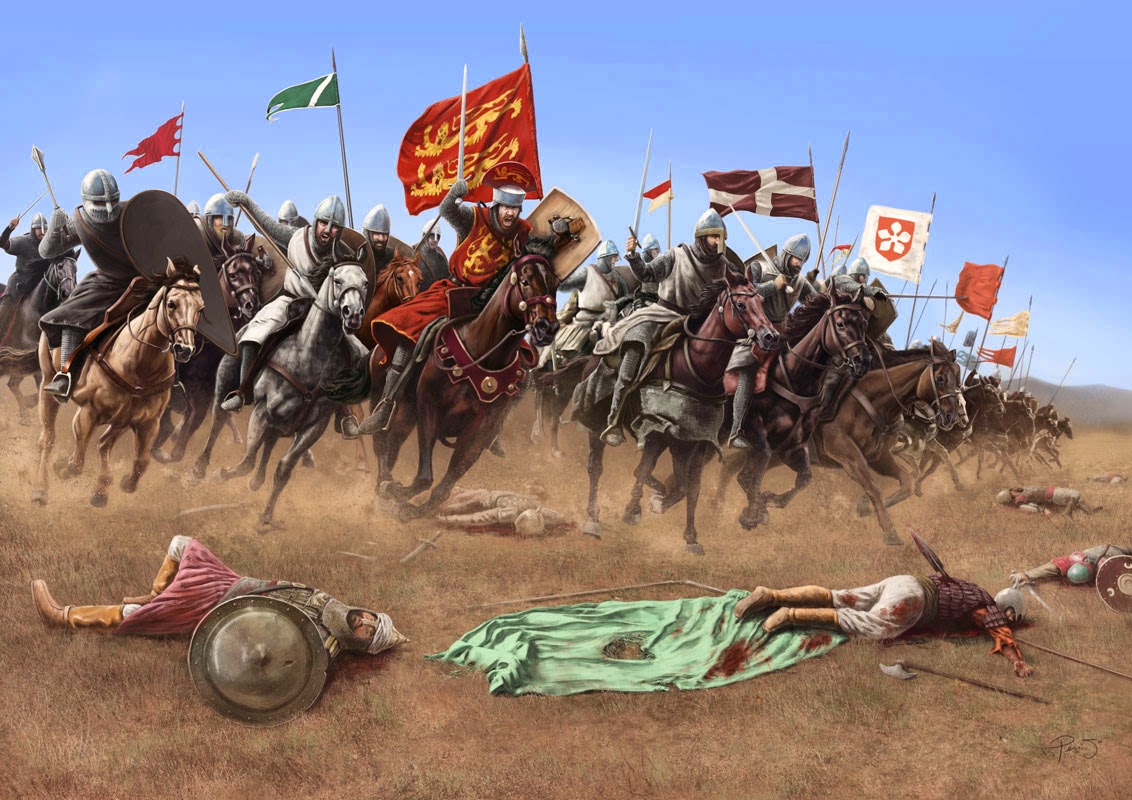 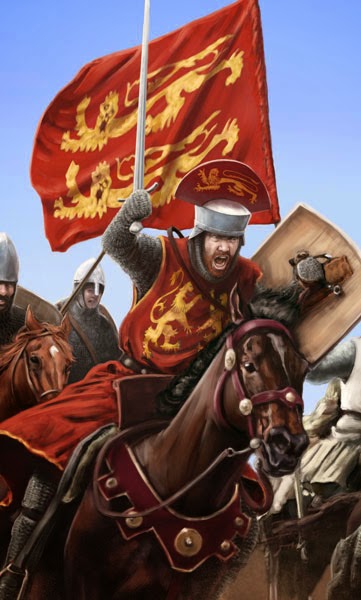 
For more information about this publication you can go Here and for a synopsis of the particular issue go Here.
Posted by Mike 6 comments:

Recently, Monte Cook games has released a couple of new products that contain some of my work.
Check it out. 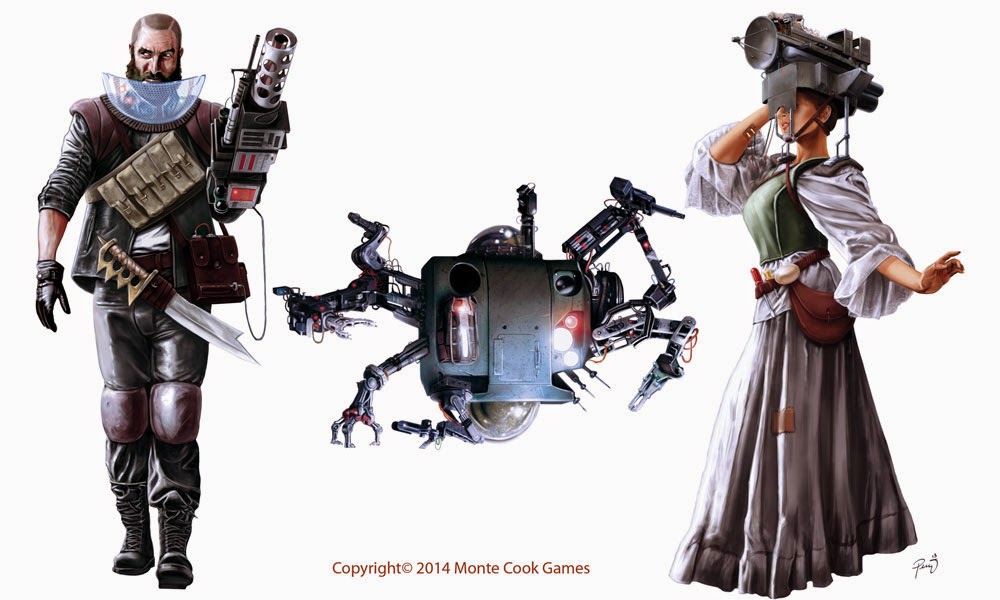 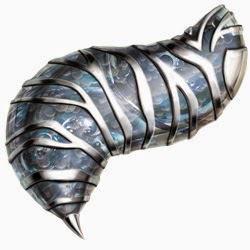 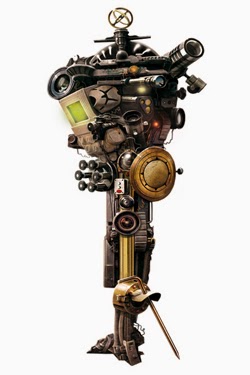 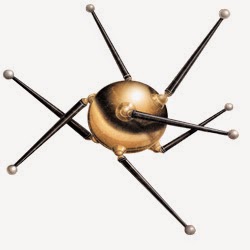 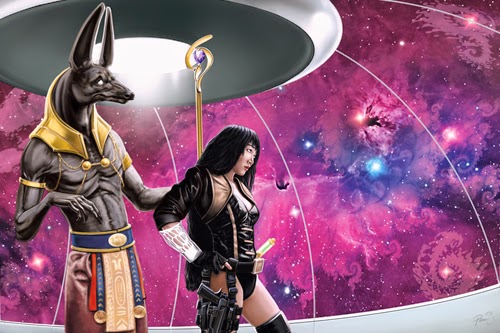 Today I am sharing a Poster Illustration Concept that I created based on the all time greatest goalie of the Calgary Flames, Mikka Kipprusoff. What can I say,I'm a huge Hockey fan ;) 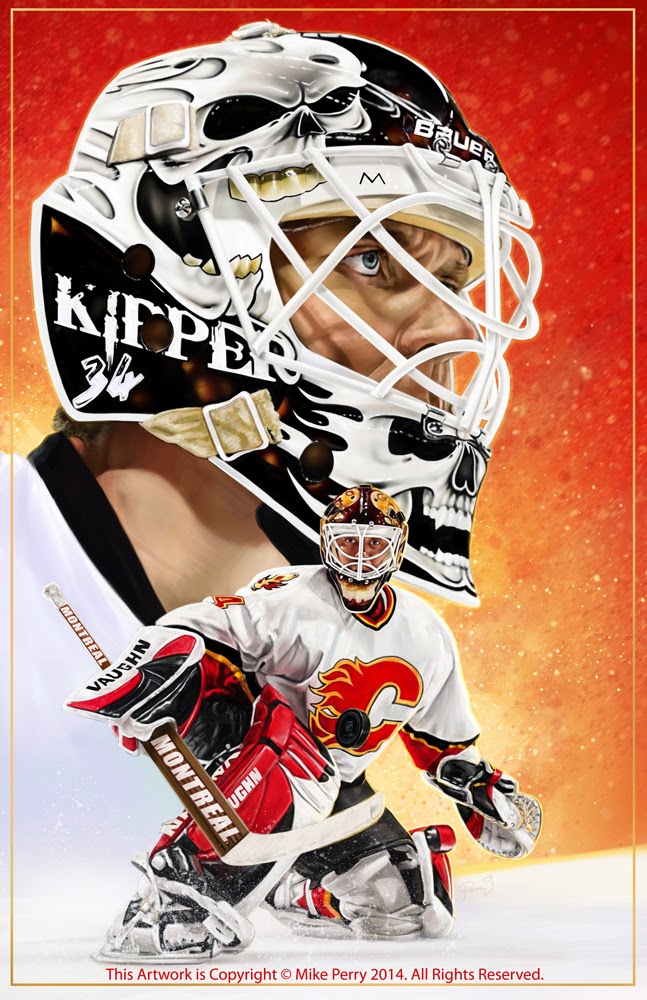 As always, names, logo's & trademarks are copyright to their respective owners.
Posted by Mike No comments: