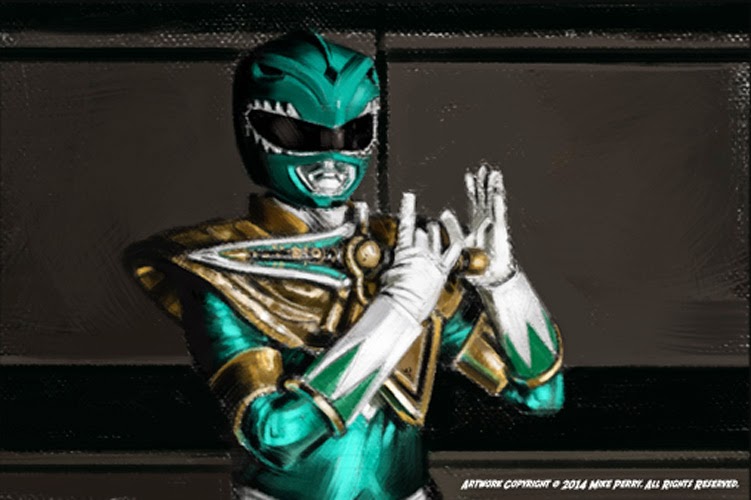 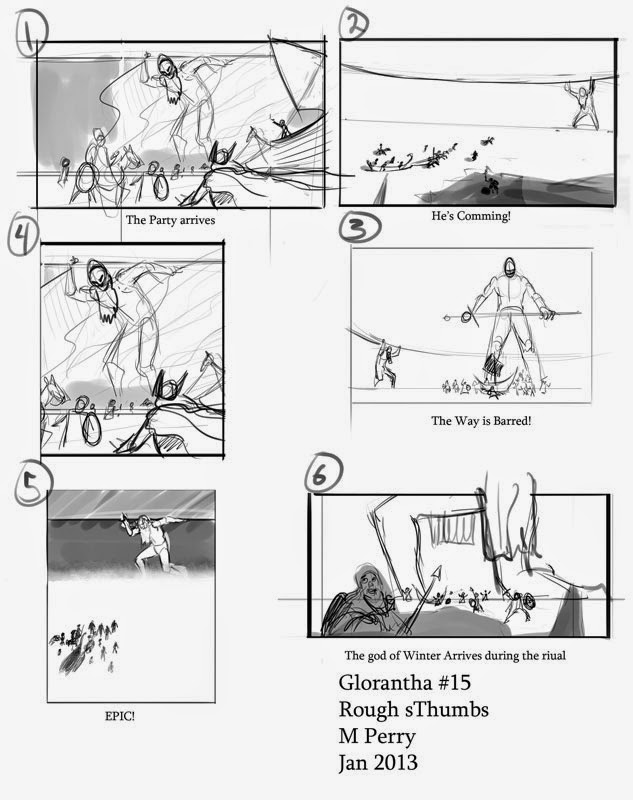 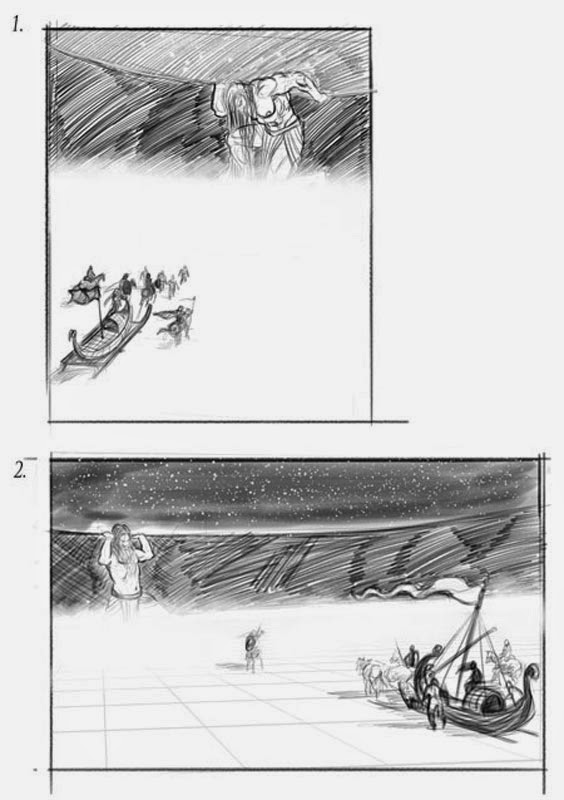 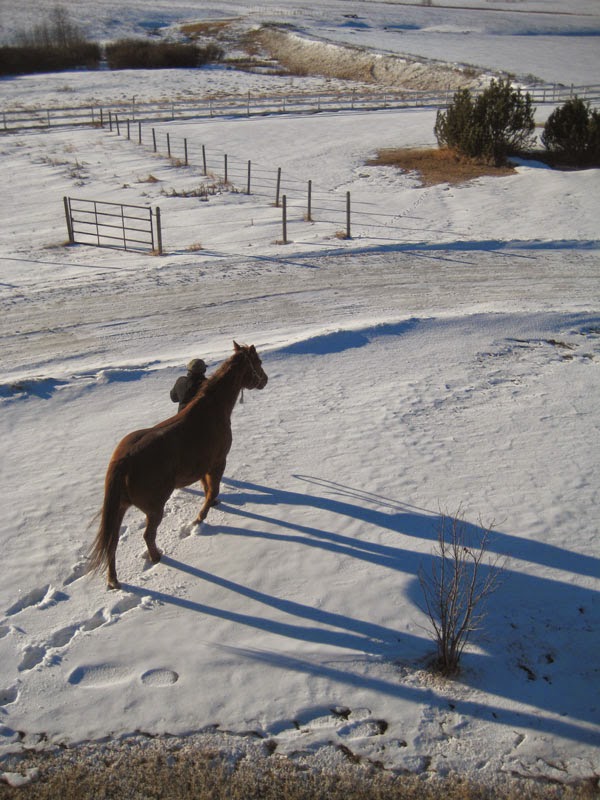 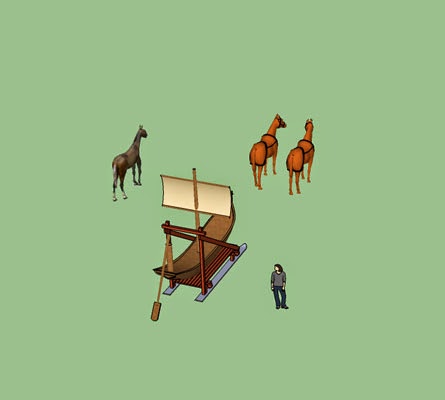 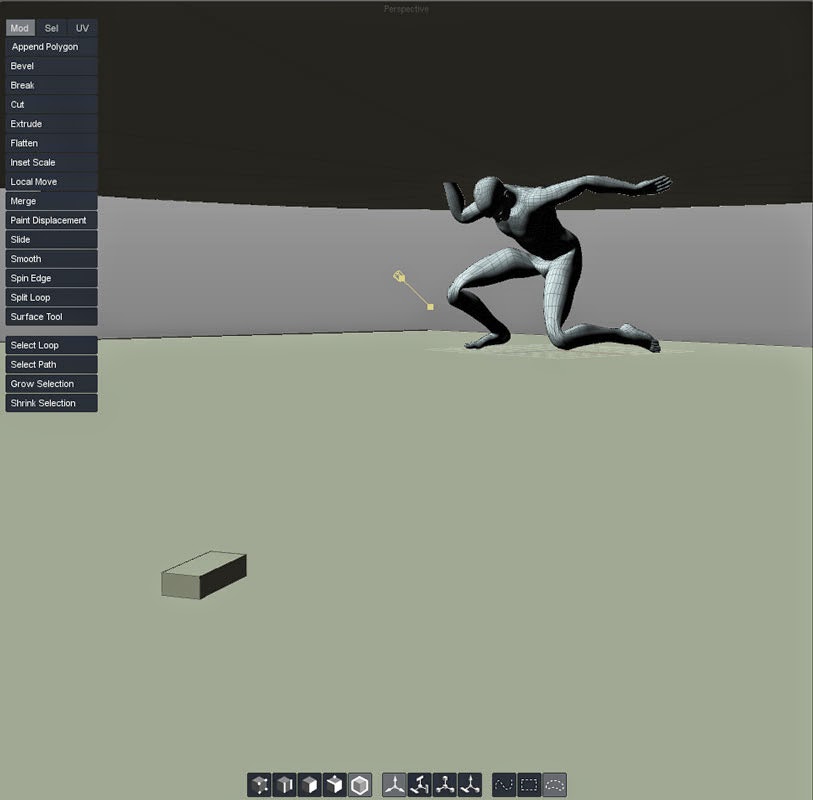 Well in the never ending quest for self improvement, today I attempted a quick study with the goal of making the illustration look more painterly. Painterly can mean many things but in this instance, I wanted to push my photoshop skills and try to paint like I would with the real thing. This meant more controlled / confident brush strokes ( not so many searching marks and less CTRL Z), less concern with modeling the forms and more focus on value and edges. Not bad for a first go and I intend to do more down the road so stay tuned for more.

I've included a second version with the direct reference as comparison and yes, I did use the color picker.

Also, I tossed in a few pictures from my sketchbook. Go Green Ranger! 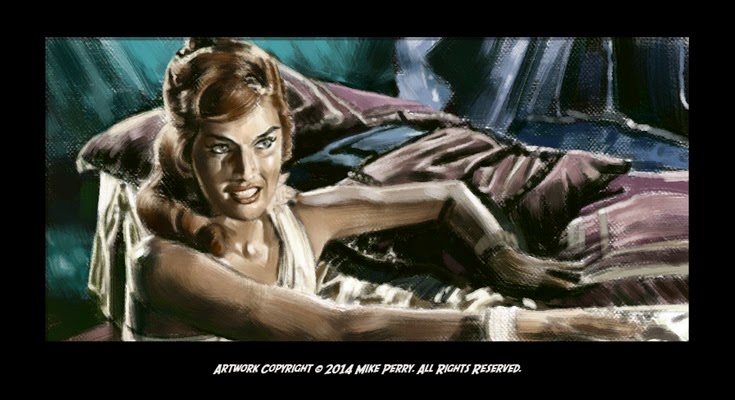 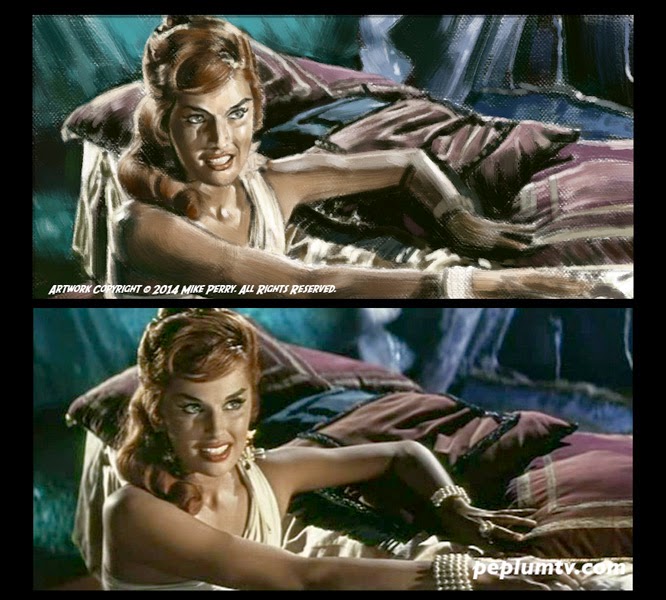 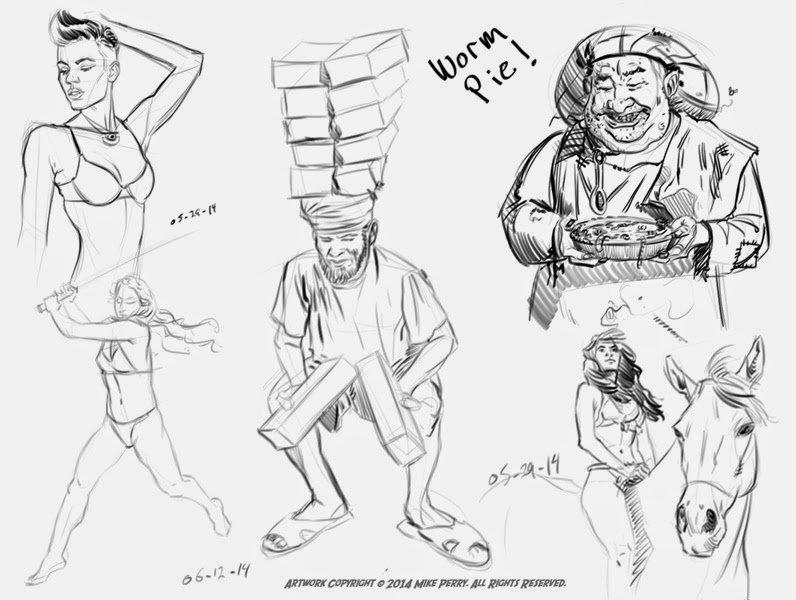 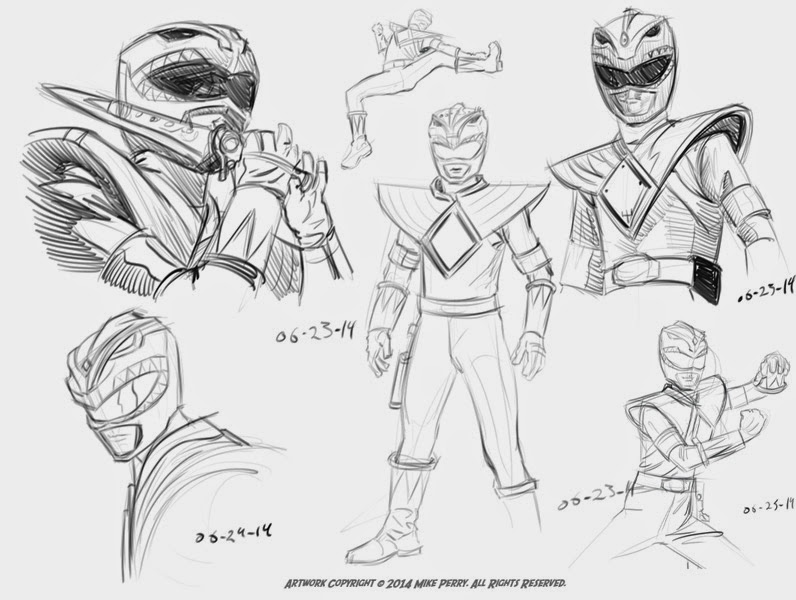