To keep up with my ongoing fascination with everything Zombie. I have a couple of new zombie images to share. This time we have a portrait and a Beach Bunny. I ran the Beach zombie past my friend Mel who actually performs autopsies and writes books on the subject of gruesome death and I was gratified to hear that I illustrated the wound and decomposition quite accurately. Put a feather in my Cap! 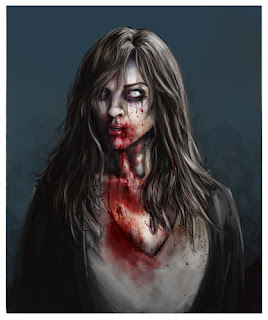 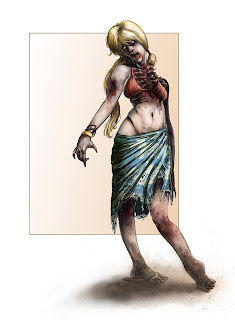 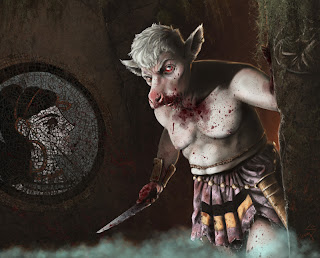 Recently, a prospective client asked me if I was able to draw this character as well as if I could do a quick animation "idle" loop with a blink. The following are the samples that I put together.If you watch the animation, be sure to set your player on Loop. 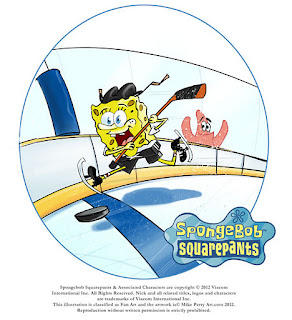 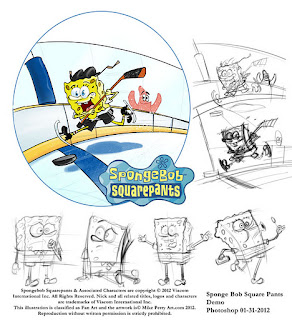