Hah, I bet with a title like that for my blog post I'll be getting a lot more traffic ;)

Anyways, here is a new illustration that I did for Uken Games. This character is going to be featured in their game Crime Inc.You can Check it out and download it for free HERE. 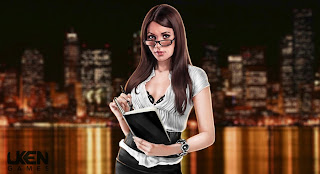 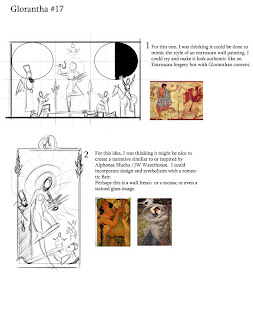 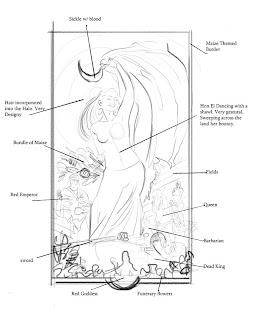 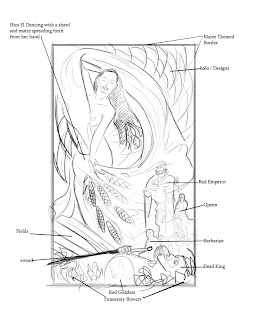 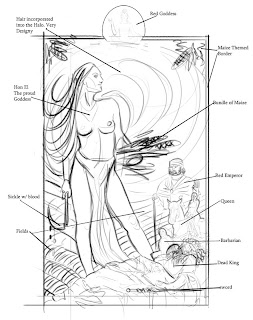 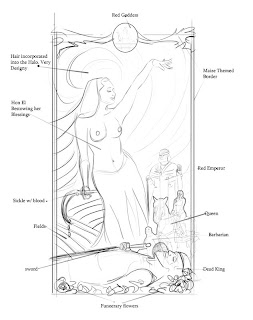 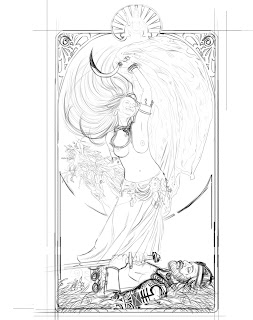 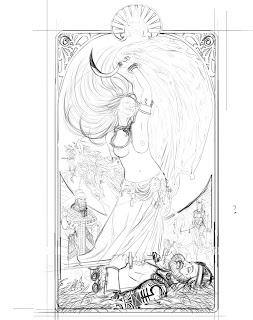 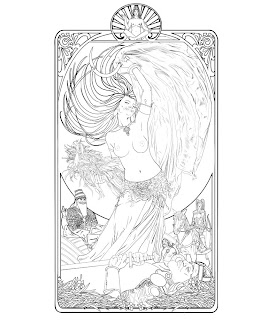 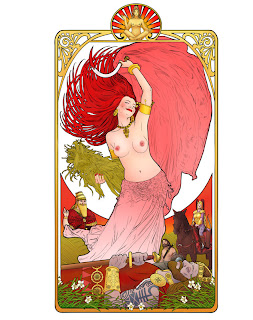 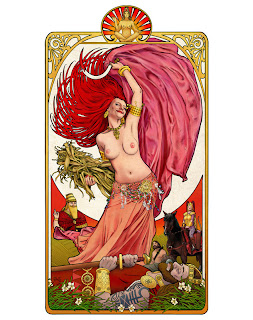 Cheers!
Posted by Mike No comments: